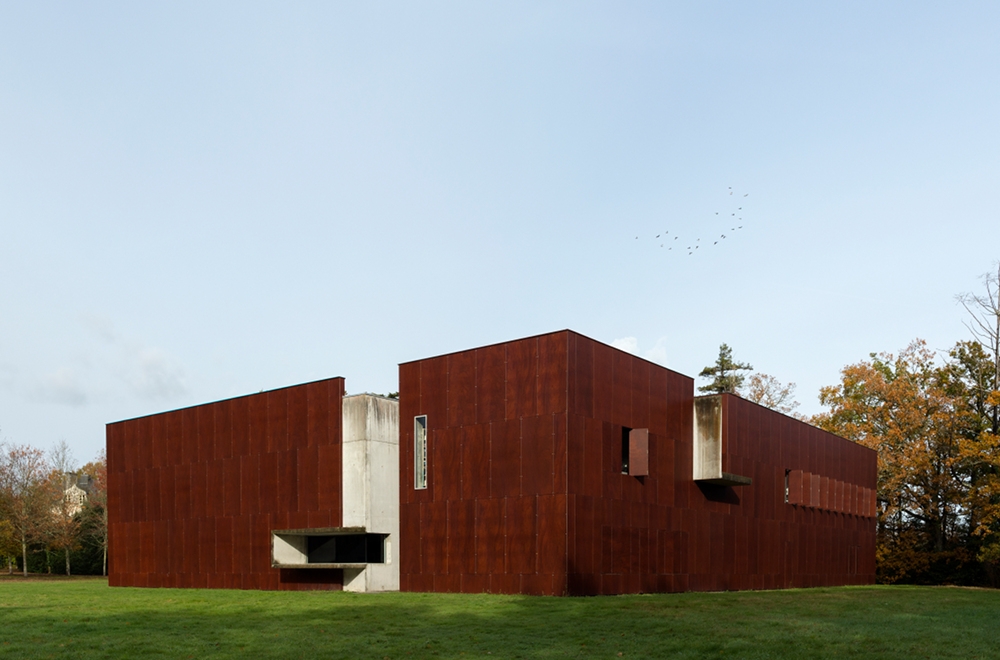 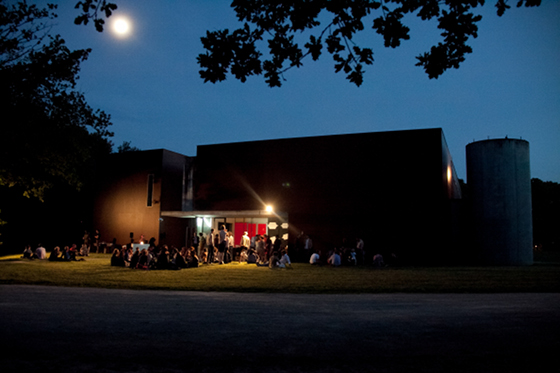 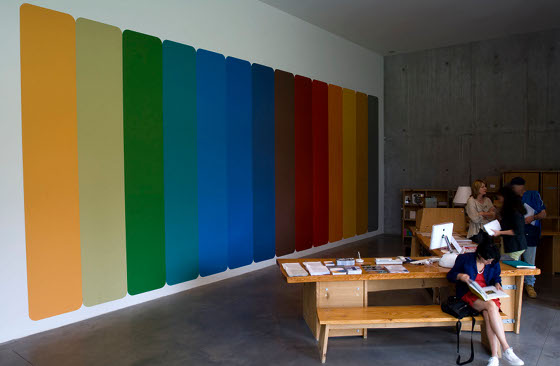 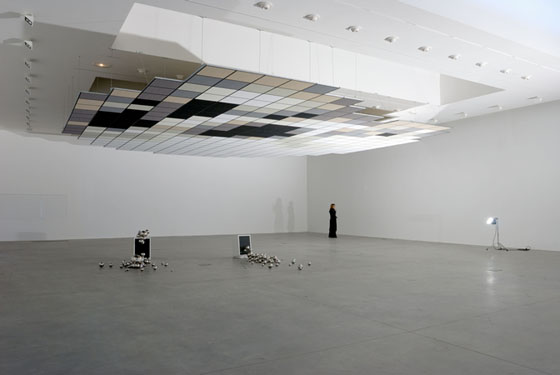 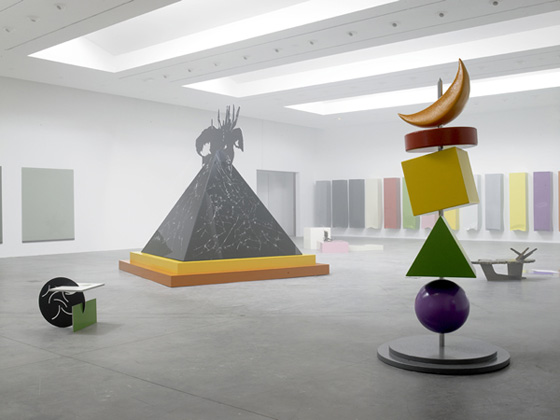 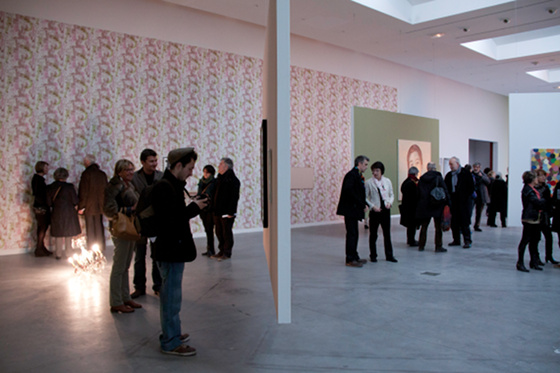 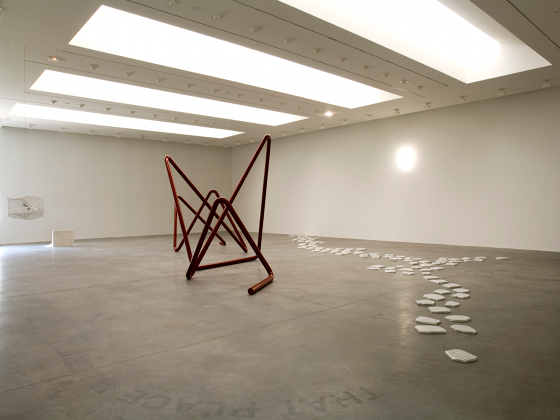 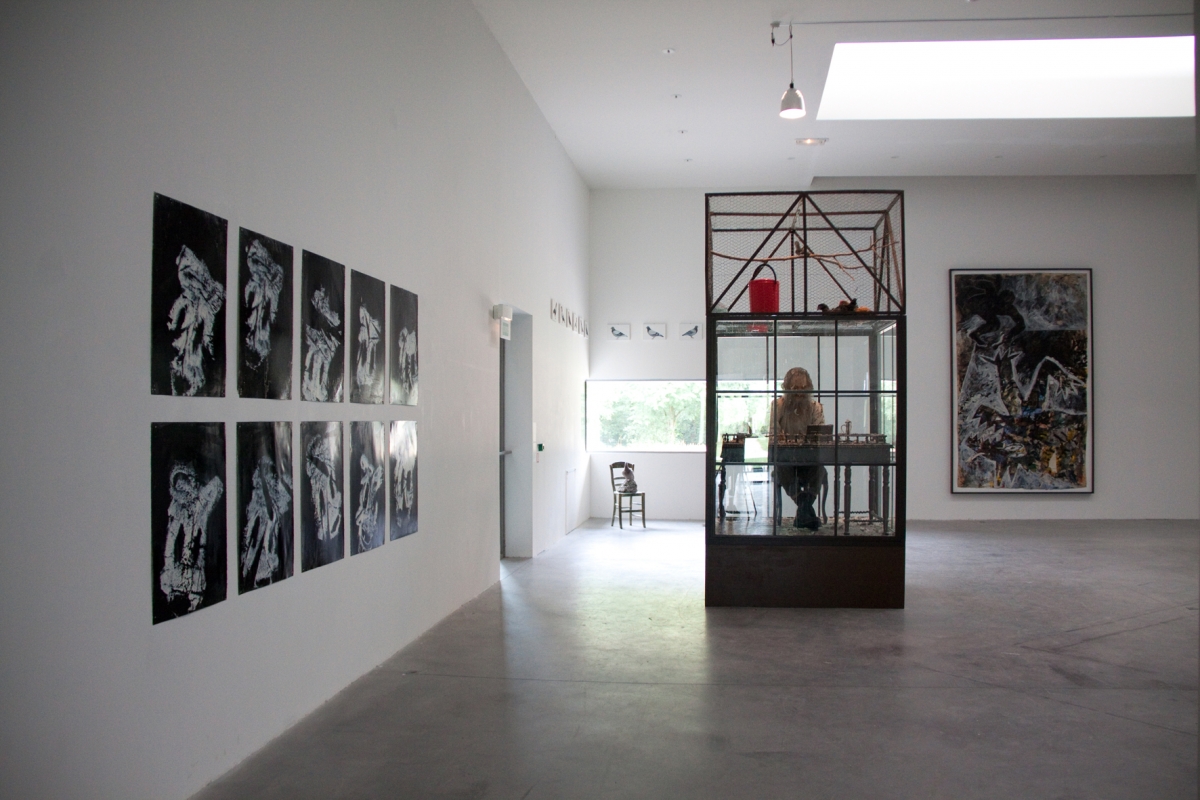 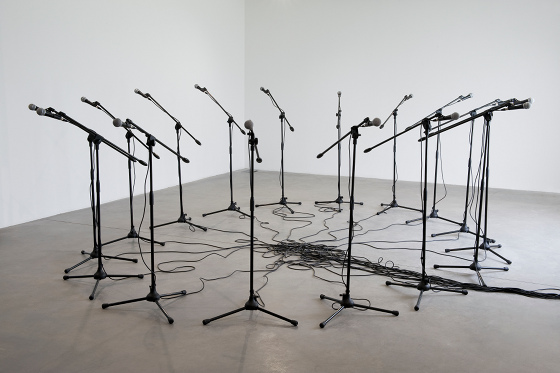 Between 1981 and 1983, as part of the national policy of cultural decentralization, the Frac’s Regional Contemporary Art Collections—were set up in each French region. These organizations are associations financed equally by the State and the Region.

It was against this setting that the Frac des Pays de la Loire saw the light of day in 1982. It’s brief was—and is—to put together an international collection, organize exhibitions and shows in the region, and raise public awareness about today’s art, thus getting people to take part in the development, circulation, distribution, and knowledge of contemporary art.

After being housed in the Royal Abbey of Fontevraud, where the first International Workshops were held in 1984, the Frac was then moved to the neo-classical villa of La Garenne- Lemot, Clisson in 1988. In 1994 the Frac was temporarily housed in Nantes in an old converted warehouse, and in the same period the International Workshops were held in the nearby city of St-Nazaire.

In 2000 the Frac moved to Carquefou, in the greater Nantes area. For the first time a Region installed its Frac in a building specially created to meet the requirements of its tasks and functions. Located in a special setting in the heart of a listed clearing, criss-crossed by hiking trails, it enjoys pleasant natural surroundings.

A new space for exhibitions, events and meetings, located on the banks of the Loire in Nantes city center, will be inaugurated in April 2021. 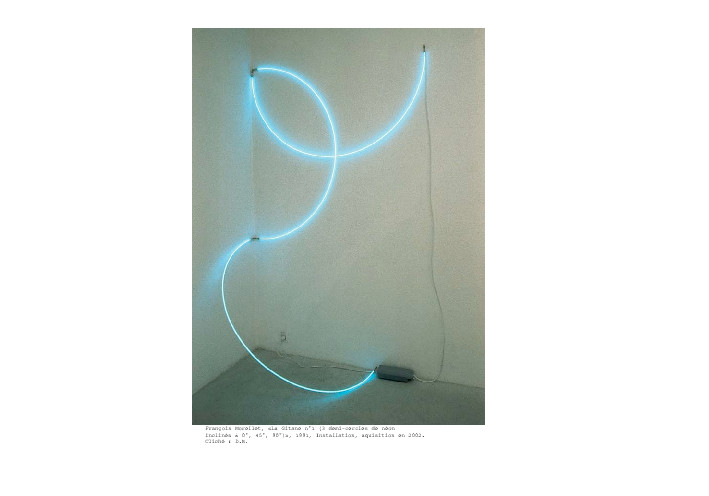 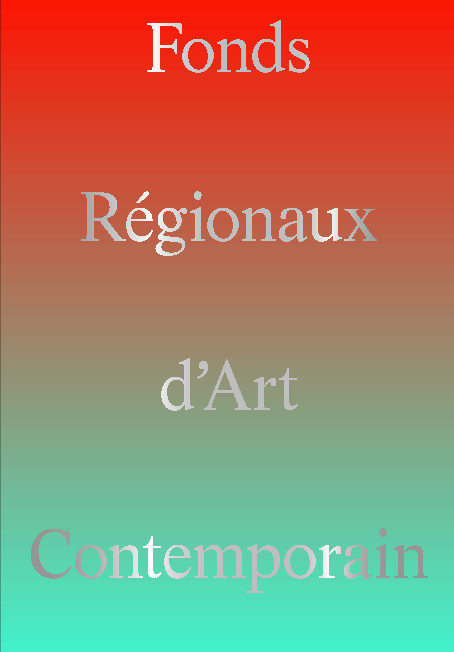